Child therapy, 9 cases in which it becomes essential 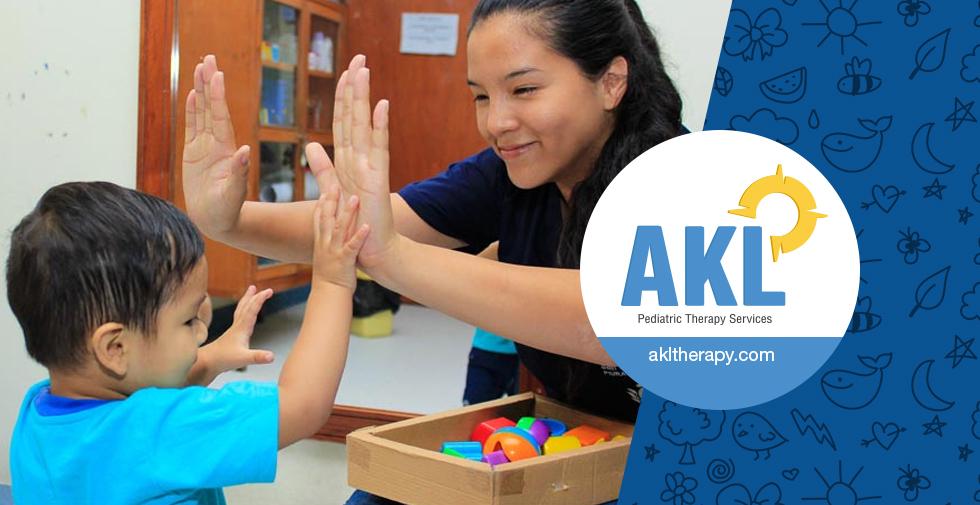 The therapeutic treatment that has been imposed in recent years has been cognitive therapy and, in the case of the smallest, it must be combined with the existing measurement resources (tests, … etc).

1.- Conduct disorders
Typically, a stressful element can trigger challenging, aggressive, or regressive behavior. This is the case of a move or the birth of a brother. However, if this situation continues too long, the child may have conduct disorders.

Symptoms: We are facing a case of conduct disorder when tantrums are frequent, the aggressive attitude is constant, you start to threaten or harm animals, you drink or smoke at a very young age, truancy or you challenge any figure of authority.

2.- ADHD or attention deficit hyperactivity disorder
About 20 years ago this disorder was as unknown to parents as its consequences feared. Children with ADHD at the time were simply labeled hyperactive without taking into account that inattention and impulsiveness were really the fundamental factors of this disorder.

Symptoms: emotional immaturity, tantrums and problematic attitude with other children, little predisposition towards social play, difficulty in learning numbers, colors and letters, preference of sports activities over educational ones.

3.- Social skills deficit
Beyond the deficits caused by other disorders such as ASD (asperger’s or autism spectrum disorder) the truth is that the lack of social skills can be a completely reversible deficiency in childhood. Many children do not grow up with the same skills or their first social experiences are not pleasant enough. That is why early detection of this deficit may be the key to preventing sociability problems in the future.

4.- Learning disorder
Learning disorders include a wide spectrum of problems that can arise during the teaching process. We have already mentioned one of them (ADHD) but these are usually associated with dyslexia or dysgraphia. These two disorders are currently easier to diagnose, and it is often the school counselor who detects the disorder. After this, child therapy can give very good results – better the earlier the intervention.

5.- Child depression
In some countries, childhood depression is already the leading cause of psychological illness for which parents request child therapy for their children. European countries that register new cases of depression at increasingly younger ages are not far behind.

6.- Childhood anxiety
It is different from depression but, really, it is usually the anteroom and there is usually comorbidity. Children with anxiety often have depressive thoughts coupled with other symptoms of anxiety.

Symptoms: Beliefs that something bad is going to happen to their parents, deep fear of certain situations, psychosomatic responses to apparently normal stimuli.

7.- Elimination disorders
These disorders usually have a psychological root. While in some cases the child is unable to retain urine and feces from birth. In others – in the majority – there is a regression to other stages of development. The causes are multiple and range from incorrect learning to the use of diapers to advanced stages of development (3-4 years) and, therefore, the absence of adequate resources.

8.- Eating disorders in childhood
Eating disorders were a matter of puberty and adolescence until just a decade ago. Currently, the age of certain disorders such as obesity, anorexia or bulimia is much earlier. The psychological factor is so important to determine that therapy for children with feeding problems is essential to prevent them from developing into chronic diseases.

Symptoms: Interestingly, both in the case of childhood obesity and in the case of anorexia and bulimia there is a common factor: anxiety. The big difference is that anxiety is managed differently in each case.

9.- Problems at school
The monster of bullying, the demands of formal education and many other factors determine an environment that the child can perceive as hostile. Often problems at school.